Сlick here for a comprehensive guide on remote work

by Eric Schueler, Senior V.P. of Information Technology at HRCT.

At HRCT, our customers’ protection comes first. For the products we endorse, we seek out the best of the best for every solution and product. Sophos is a leader, ranking #1 in Malware detection.

MRG Effitas conducted a commissioned test comparing endpoint protection products’ ability to detect malware and potentially unwanted applications. Six different vendors, including Sophos, were reviewed in the test. This report will serve as an excellent proof point for Sophos. Some highlights of the report include: 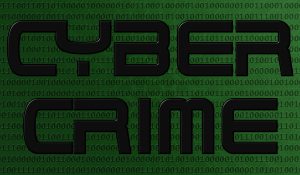 Almost 50 percent of small businesses have experienced a cyber attack.*

Posted by Eric O. Schueler, A+, MCP, MCSE, MCTS, CSSA, ACSP – Senior V.P. of Information Technology at HRCT. Eric has been in the business of providing IT and consulting for small and medium business for more than 15 years.

Stay Current On The Latest IT Trends Impacting Business Throughout Norfolk

What Is Your Current IT Company Doing For You? 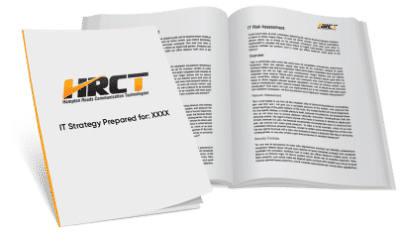 Schedule Your No-Obligation IT Assessment With HRCT

Get the clarity your organization needs to get your IT back on track. Completely risk-free, with no-obligation.